There are some parts of the world where seatbelts aren’t required and locals don’t use them. However, blindly following the crowd has rarely led to positive discoveries. If you know the benefits of seatbelts, then you’ll be more inclined to use them even when the law isn’t breathing down your neck. Plus, even when traveling to another state, make sure you know the seatbelt laws in that state so you don’t accidentally make a faux pas.

How much do you really know about seatbelt facts? According to Penn Live’s Daily News, most states fall below average when it comes to regularly and effectively using these life savers. Some people say they’re uncomfortable, they’re “only going down the street”, or they don’t know how to adjust belts to make them as effective as possible. Here are a few reasons to always buckle up, even when you’re not required by law: 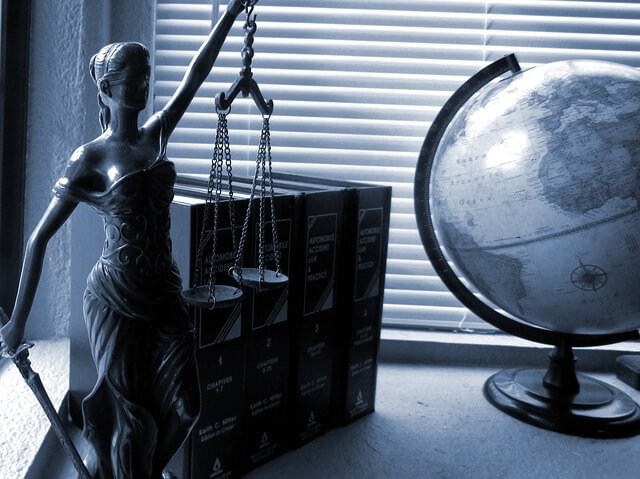 One of the biggest falsities (and excuses for not clicking it) is the urban legend that seatbelts can turn drivers/passengers into trapped victims during an emergency. There are frightening tales of cars on fire or sinking into water, and people can’t get out because their belts are holding them hostage. However, most of the time these victims are actually knocked unconscious (it’s pretty tough to remove a seatbelt when you’re blacked out). A Nebraska news outlet recently reports deadly crashes are on the rise and lack of seatbelts are to blame.

Short trips are the most dangerous

For some reason, people are more prone to buckling up for a long road trip than for a quick ride to the grocery store. However, 50 percent of all deadly crashes occur within a 25 mile radius of the person’s home. You’re on autopilot, there are more cars, turns, and lights. It’s simply a more dangerous scenario.

Being thrown safely during an accident is a myth

If you get tossed out of a car, the chances of you getting up and walking away injury-free are pretty slim. The truth is that you’re five times more likely to survive if you stay inside a vehicle. If you’re tossed “clear”, the landing could be rough, or (more likely) another car might hit and kill you.

There’s no such thing as “no time” for child restraints

For children, collisions are the leading, preventable cause of death. Yes, they can be a pain at times, but they shouldn’t be if you have a quality system that’s properly installed.

Areas to Consider Before Buying a Tablet PC

How Do You Invest Safely?

4 Reasons to Wear Your Seatbelts No Matter the Law