Advertising has been around for as long as anyone can remember. Ever since humans have been around, they’ve had the desire, as well as the need to provide for themselves. Whether that means surviving on a garden growing in the backyard and sharing a house with the cows, chickens and the pigs, or buying everything it is they need to live off of, advertising has been there to tell the masses what they want, where they can get it, and how much it’s going to cost them.

Let’s take a quick look through time at the history of advertising and how far the world has come in the ways of marketing and getting the news out.

It all started in the year 1704 when the very first newspaper ad came out. The invention of the printing press allowed for written stories to to reproduced in record time, and with this, began the birth of the newspaper as we know it. People realized they could use this new invention to spread news or sell a product to the masses. 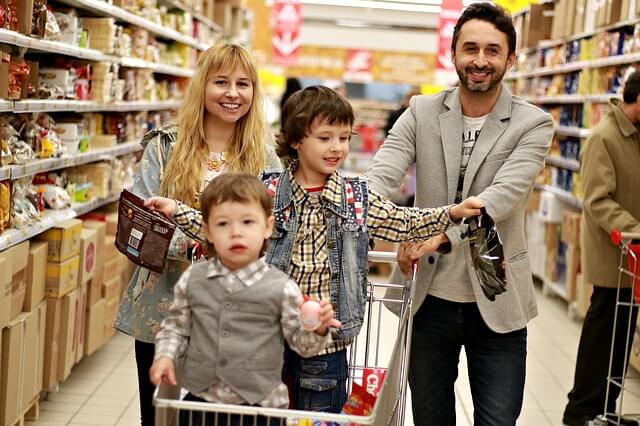 Several years later, the very first recruitment ad came out. The exact date of this ad is unknown and hard to pinpoint as some believe it was used to recruit soldiers during the revolutionary war. Others with harder pressed facts, believe that it was actually a poster for the “Quasi-War” with France in 1796.

Either way, newspapers and posters have been a mainstream way to advertise ever since the capability was invented. It still runs strong today, though many claim that newspaper and print methods of advertising are dying.

Up until this time, newspapers and posters just weren’t cutting it. Everybody decided they wanted things bigger and better. The first billboard (a poster over 50 feet) made its appearance in the year 1835. Interesting enough, this billboard was a giant carnival ad. That sounds a lot more fun than the billboards seen today.

After this, people caught onto the money making potential of advertising, and the first advertising agency opened in 1843. From then on, all throughout the 1900s people used billboards to promote anything to the masses from soap, to toothpaste, to cereal.

Things blew up from here and companies like Kodak and Ford used these new ways of advertising to promote their brand and products. The next step was radio and television, and the first commercial was seen in 1941.

Television really changed the things in the way of marketing and advertising, but the world exploded once the internet was invented. Not only could people promote their product through newspaper, posters, billboards, radio and television, among many other things, they could now market their product to the entire world via the internet.

Advertising has come so far in the world that everyone just accepts it as the norm. People can even choose the ads they want to see on the websites they puruse. Advertising is everywhere. Now that people have smartphones, they are subjected to some sort of advertising or digital marketing almost every second without even being aware of it

So there you have it. From a few simple words on paper, to pictures on the side of the road, to social media advertising on the digital screen, the world is a huge conglomerate of product looking to be sold.

Areas to Consider Before Buying a Tablet PC

10 Important Tips To Get A Good Credit Score